Do This!: Brew Beer, Make Friends 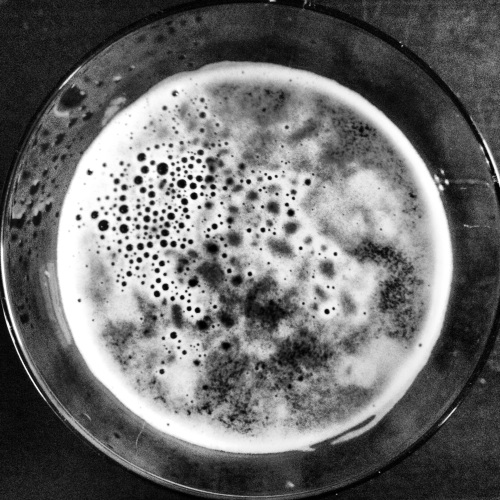 I’m a girl who likes  projects. But even the idea of brewing my own beer intimidated me. Until I became the proud owner of a Brooklyn Brew Shop beer kit after an auction to raise money for Hurricane Sandy relief. With a Saturday to kill and my cousin Angela and her fiance Ryan here to provide moral support {and expert home-brewer guidance} we got to work. 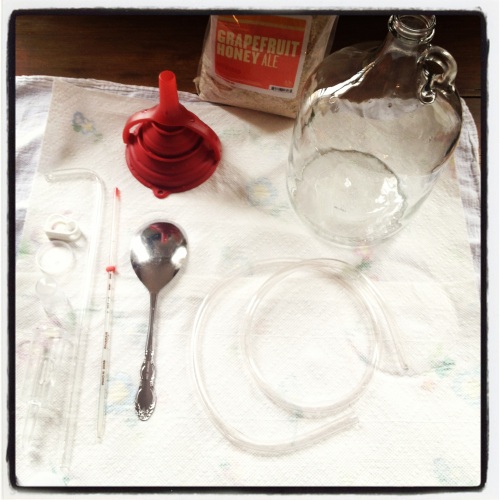 The kit comes with almost everything you need to get started, but I did have to have my own funnel and large fine-mesh strainer on hand. Oh, and the grapefruit peel and honey for the grapefruit honey ale. I was a little perplexed that these two key ingredients where not provided in some dried or packaged form, but since I was still in my citruspalooza mode, I happened to have grapefruit on hand so got over the disappointment quickly. Step 1: sanitize all the equipment with the  sanitizer provided in the kit and then get work. 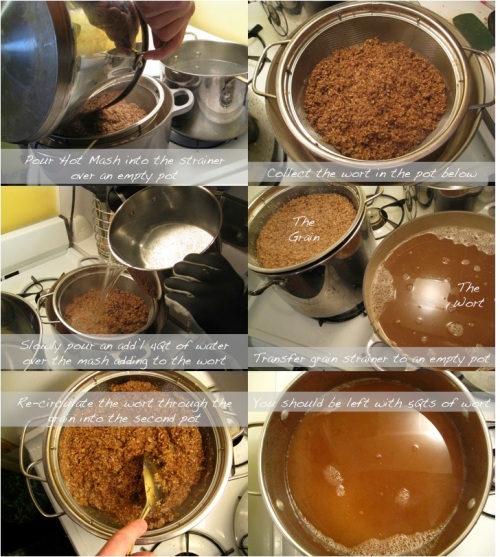 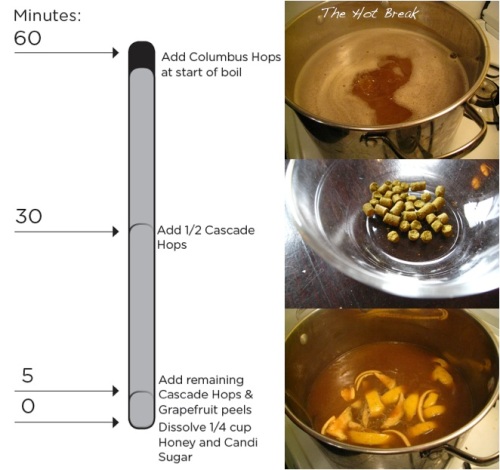 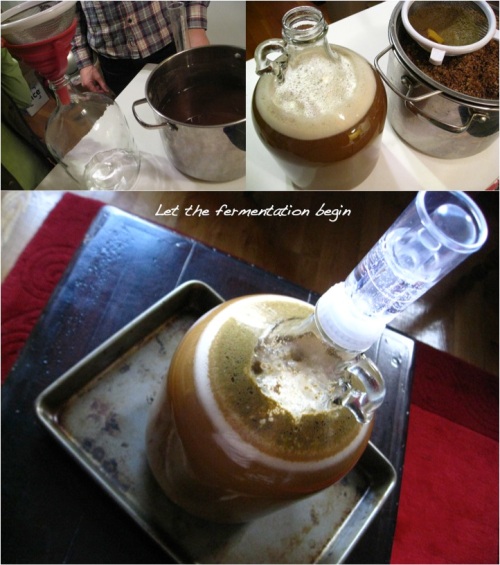 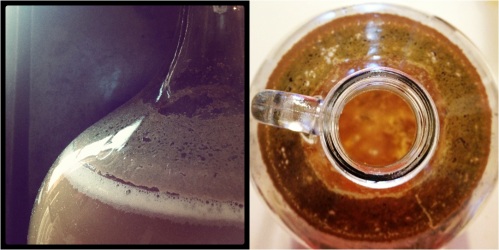 MORE SCRATCH PROJECTS {get back to your roots}

Filed under @home {recipes to love}, Do This!